Miss judith willis
A very good product to treat urinary tract infections naturally Delivery is always extremely speedy and item well packed. I've used this product for a number of years now and would recommend it.

Olivia Livesey
Great. Always order from them !
Trustpilot rating score: 4.8 of 5, based on 913 reviews.

Naturesupplies have been supplying premium supplements since 2007, we buy in bulk and pass on the savings to our customers, we hold huge stocks ready to ship out to our customers.

Perna canaliculus the green shell mussel from New Zealand also called kuku and kutai grow in submerged chains and ropes of boats. Naturesupplies green lipped mussels sparked interest in scientists as they discovered that the oil extracted from this kind of mussel is high in Omega-3 fatty acid.In a second research done by the same institution, they were able to isolate Omega-3 polyunsaturated fatty acids (3-PUFA), which can also be found in other marine organisms in New Zealand waters. This green mussels also contains other food substances such as chondroitin, glucosamine, and betain. Chondroitin is another natural substance that can be found in our bodies,just like glucosamine, it also decreases as we grow older. Chondroitin is the primary component of cartilage, which serves as a cushion between joints.

Omega-3 Fatty Acids are considered essential as they cannot be made by the body and have to be consumed within the diet. Green lip mussels provide the Omega-3 fatty acids known as EPA and DHA.The Government recommends eating two portions of fish a week, one of which should be oily fish, however this can be difficult for some. Like oily fish, sea mussels are a good source of Omega-3 fatty acids.The health benefits of the Omega-3 fatty acids, EPA and DHA, include the following: DHA contributes to the maintenance of normal brain function and vision,when combined, EPA and DHA contribute to the normal function of the heart.These beneficial effects are obtained with a daily intake of 250mg of EPA and DHA.

Instructions
Dose: 1 to 3 capsules per day

There are no reviews yet. 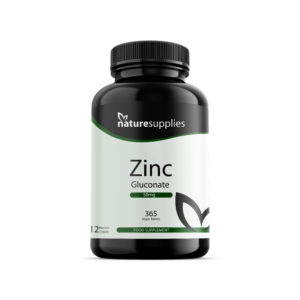 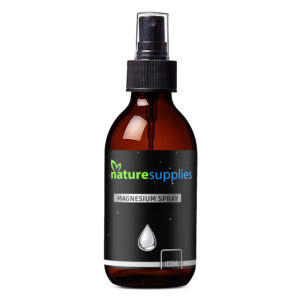 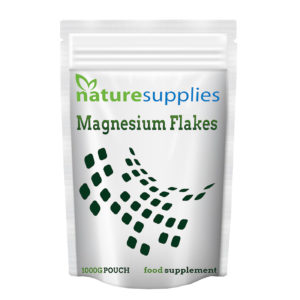 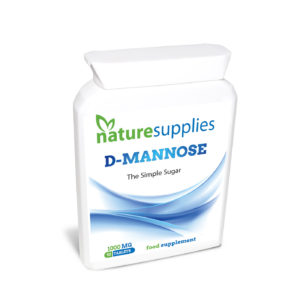 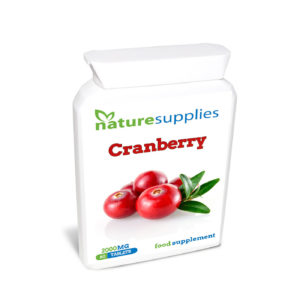 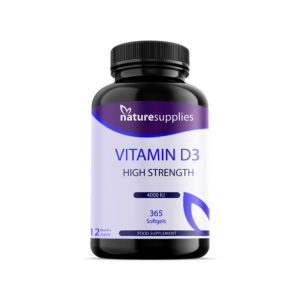 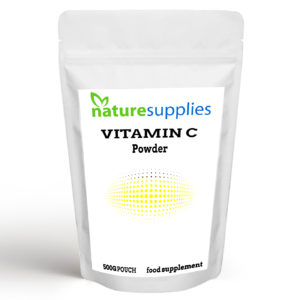 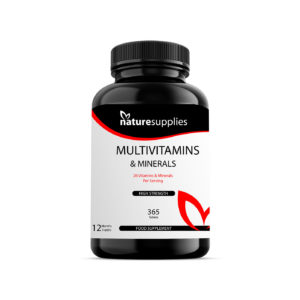